cancel confirm NSFW Votes: (0 votes)
Are you the publisher? Claim or contact us about this channel.
0
Showing article 20 of 20 in channel 14855321
Channel Details:
Viewing all articles
Browse latest Browse all 20
0
0

Terrible Affair . — One of our most worthy Citizens Fatally Wounded. — On Thursday night last, Messrs. Albert Hinton, James Penny, and Keith, three citizens of this County, who were acting as a patrol under the appointment of our Court, in the discharge of their duties, visited the plantation of Mr. B.K.S. Jones, about 10 miles from this city, where a negro wedding was in progress. On going into the kitchen where the negroes were assembled, Wm. Robertson, a free negro, who was sold out of the jail in this City some time last year for debt, assaulted Mr. Hinton with an axe, splitting his head open, and inflicting a wound upon him which it is feared will prove fatal. The same negro struck Mr. James Penny with a shovel and knocked him senseless to the ground. Mr. Keitch was also knocked down, but by whom it is not known. Messrs. Penny and Keitch soon recovered, but we are pained to learn there is but little hope for Mr. Hinton. Mr. H resides about 4 miles from this city, and is one of the most estimable men in the county. Our citizens are greatly incensed against the perpetrator of this outrage, and a large number of them joined Sheriff High yesterday morning, and went out in search of the diabolical fiend. The negro, Wm. Robertson, is described as very black, and about 6 feet in height.

P.S. Since writing the above, we have learned that it is reported that Mr. Hinton died yesterday morning from his injuries. — Ral. Register.

Like Colton Underwood, it took me a long time to come out – it’s never easy

ST Engineering Opens IMDEX 2019 with New Designs and Solutions for... 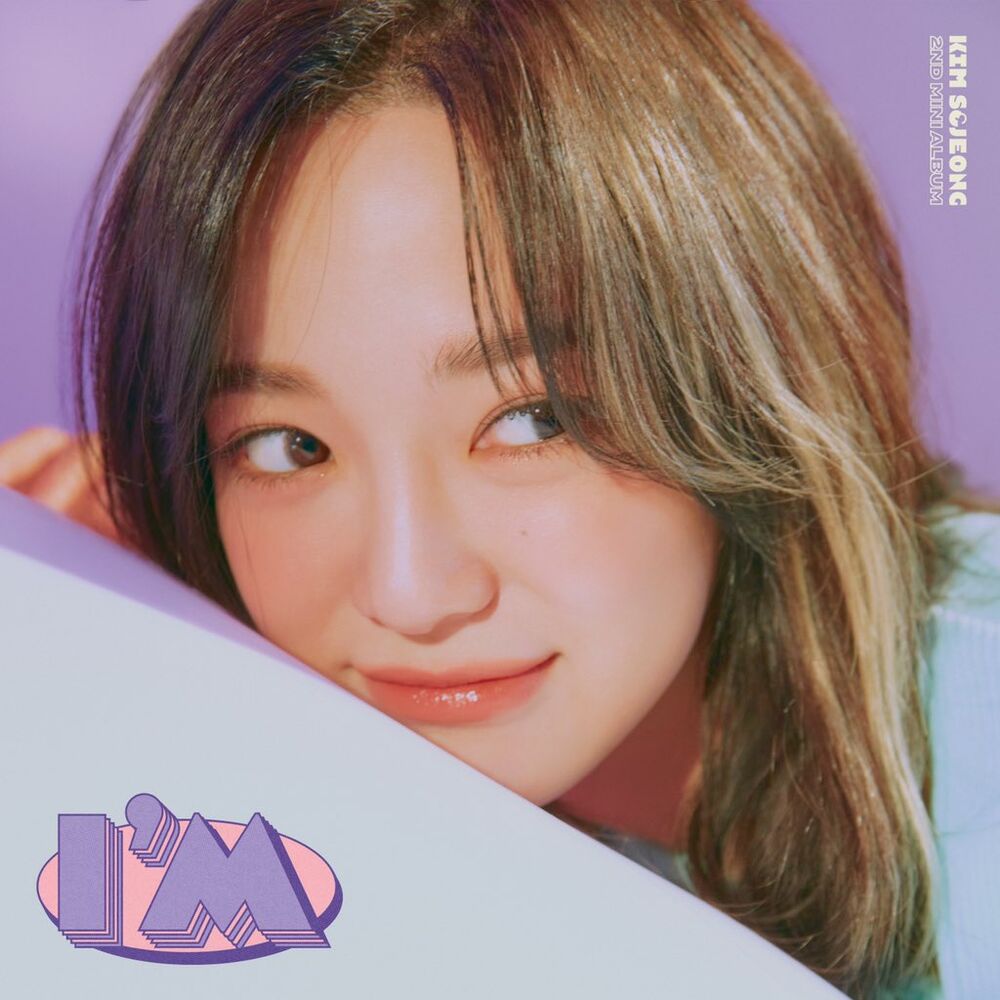 Color Workshop: The Basics for Artists and Illustrators Santhwanam Asianet Serial Online Episodes Will be Available on Disney+Hotstar 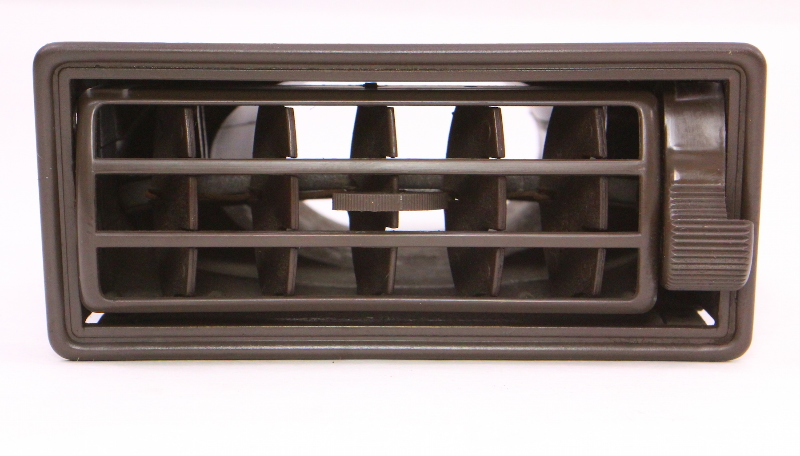